Zenato reinterprets the Trebbiano di Lugana. Created as an evolution of Lugana Brut, it is left to rest for years on the lees, acquiring a new, unexpected fragrance.

It was in 1960 that the young Sergio Zenato saw the enormous potential of the native vine Trebbiano di Lugana. He decided to concentrate on this vine, at a time when no one believed in it, betting everything on its still unexpressed potential. So it was that Lugana became a great white wine, with that special dignity that won it recognition as a “DOC”, a wine with protected designation of origin status.

The ancient heart of Zenato lies in Lugana: in a region of gentle hills that, thanks to the proximity of Lake Garda, enjoys a mild, favourable climate, Trebbiano di Lugana vines are cultivated over 40 hectares.

Here, between the municipalities of Peschiera and Desenzano, to the south of Lake Garda, lies the Zenato S. Cristina estate where highly valuable grapes create labels that have been awarded international prizes, such as Lugana S.Cristina and Lugana Riserva Sergio Zenato, one of Zenato’s flagship wines. 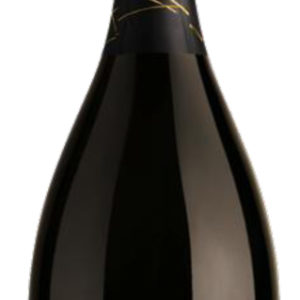 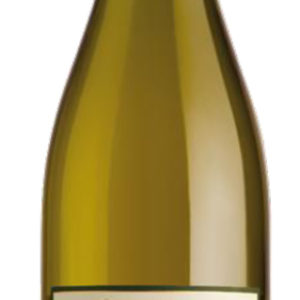